"I like being able to really get into the physical and emotional reactions that people have to fear. Fear really boils down to what you are going to lose. Whether it comes down to your life or someone you love or care about, it’s all about what you have to lose." —JR Johansson. 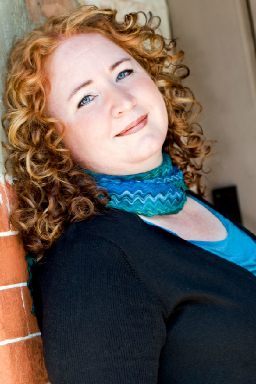 Utah author JR Johansson likes the catharsis of being able to experience fear in a safe environment.

"I like the ability to take things that you would not want to face in a dark alley in reality, and deal with those issues in a place where you are not really putting yourself at risk," Johansson said.

And that is exactly what readers get from reading Johansson's "creeptastic" Night Walker series. Her latest book, Paranoia, released June 8, 2014, delves deeper into the world of Parker Chipp—a Night Walker and a Watcher, who is unable to sleep because he sees the dreams of the last person he made eye contact each day.

Though Johansson has an obvious talent for writing thrillers, it was a talent she wasn't aware of until a few years ago—because Johansson had never really planned on becoming a writer.

"I've always been creatively inclined. I did a lot of singing and that kind of stuff when I was in high school and college, but I never was interested in writing," Johansson said.

It wasn't until Johansson found herself going through a divorce and being faced with becoming a single mom that she turned to writing.

"I had a lot of things going on in my real life that were just really hard to deal with, and I had this idea in my head for this story...and it was kind of pulling at my attention," Johansson said. "I think I just started writing it down as a means of escape from reality. And it worked really well (as an escape) for me, so I just kept writing."

The more Johansson wrote, the more she found the experience to be freeing. She enjoyed the way her story evolved and changed, she said. Everything she intended to write ended up differently as she continued, and she found that it gave her a rush.

"As I started writing and experiencing that, I just got hooked on it," Johansson recalled. "And I ended up finishing that book and I was like, 'Huh, I actually kind of liked that!'... by the time I finished that book, I had a whole folder of ideas for books that I wanted to write, so I just decided to keep writing."

It was through writing that first story that Johansson discovered where her writing strengths were. Johansson described that story as a generic idea about a girl who finds a portal to another world—nothing like the thrillers she writes now. But the people she shared her writing with noticed that Johansson's best scenes were those with high tension, conflict, and action. Knowing that, she decided to try writing something that played to her strengths, and that was when she wrote Insomnia.

Sickness of the mind
In college, Johansson very nearly qualified for a double major in Marketing/Public Relations and Psychology because of how many Psychology classes she took. (Psychology ended up becoming her minor). It's in the pages of Insomnia and Paranoia that readers can find evidence of Johansson's fascination with sickness of the mind. Those who have read Insomnia already know that Parker's inability to sleep causes an exhaustion so severe that he suffers psychosis and possible death, with some chilling outcomes.

"I think it's really fascinating. People are really nervous and uncomfortable with diseases of the brain. It is something that is hard for people to deal with and it's a taboo topic for a lot of people, and it shouldn't be," Johansson said. "It's something that there is definitely a fear about, and it's a valid fear. There is nothing that can be scarier than the idea of losing parts of your personality and your sanity."

The rise of Thriller
The timing of Johansson's YA thrillers set her ahead of what is now a growing trend in the United States. Insomnia sold first in Germany, at an auction with five different publishing houses, within a month. In the US, even with several publishing houses interested, it took nine months.

American publishing houses just weren't sure if the Night Walker series, a YA Supernatural Psychological Thriller with a male protagonist, would sell. They weren't sure people would read it. But in the last year and half since it's publication, Johansson has seen a huge change in the industry.

"Thrillers are growing in Adult," Johansson said. "Some 60 percent of YA readers are actually adults, so I think it's having a bleed down effect, and I think it's just going to continue.

"I'm a thriller author at a time when thrillers are growing in YA and America, and that is a huge advantage for me. I think that is great place for me to be right now," Johansson said. "It's a good place for me to kind of be putting my mark on. I'm really excited about where I am." 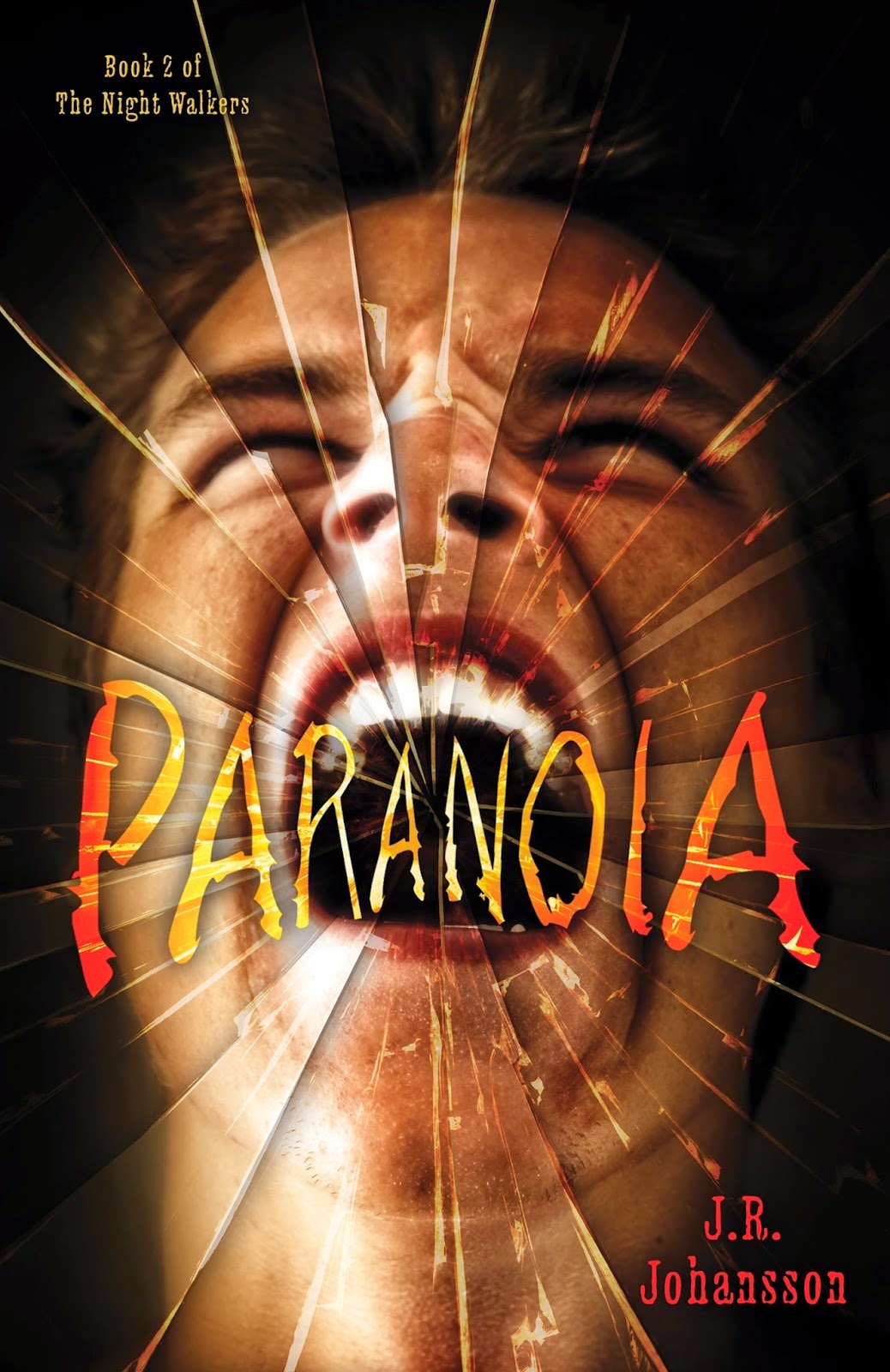 Johansson's Drink Recommendation: Chamomile tea
"It is calming and can take the edge off  a bit." —Johansson

We think it will probably help you sleep better too ;)

Paranoia presented a unique challenge for Johansson because she had never written a sequel before.

"First series are a weird thing because when you are first starting out as an author they say 'Don't ever write a sequel. There is no point in writing it if you can't sell the first book'," Johansson said. "So you never have experience writing a sequel until you have to do it under contract."

"It's a really unique, weird experience," Johansson said. Writing a book with the same characters in the same world as the first book, while the first book is being publicly reviewed, can prove to be a difficult experience.

Trying to write Paranoia during Insomnia's debut was difficult, but turned into a good experience overall. Johansson even surprised herself during the writing. "There were things that happened in Paranoia that I didn't see coming. And then once I saw them I thought, 'oh yeah, this is great!'"

Perhaps the most surprising discovery was an addition of a third book to the series. By the time Johansson finished Paranoia, she'd come to love Jack's character so much (aka Blind Skull) she knew she had to write another book from his point of view.

"There is still so much of his story and so much going on in his life, and so much that he has to say that I need to write another book."

Johansson pitched the idea to her published, got the okay, and began writing. "It has been really interesting to switch heads and be in the same world," Johansson said. "I have been working on that and am all in Jack's head right now."


Read about JR Johansson's book signing for Paranoia at the King's English
Posted by Folded Pages Distillery at 9:00:00 AM