Not That Kind of Girl Review 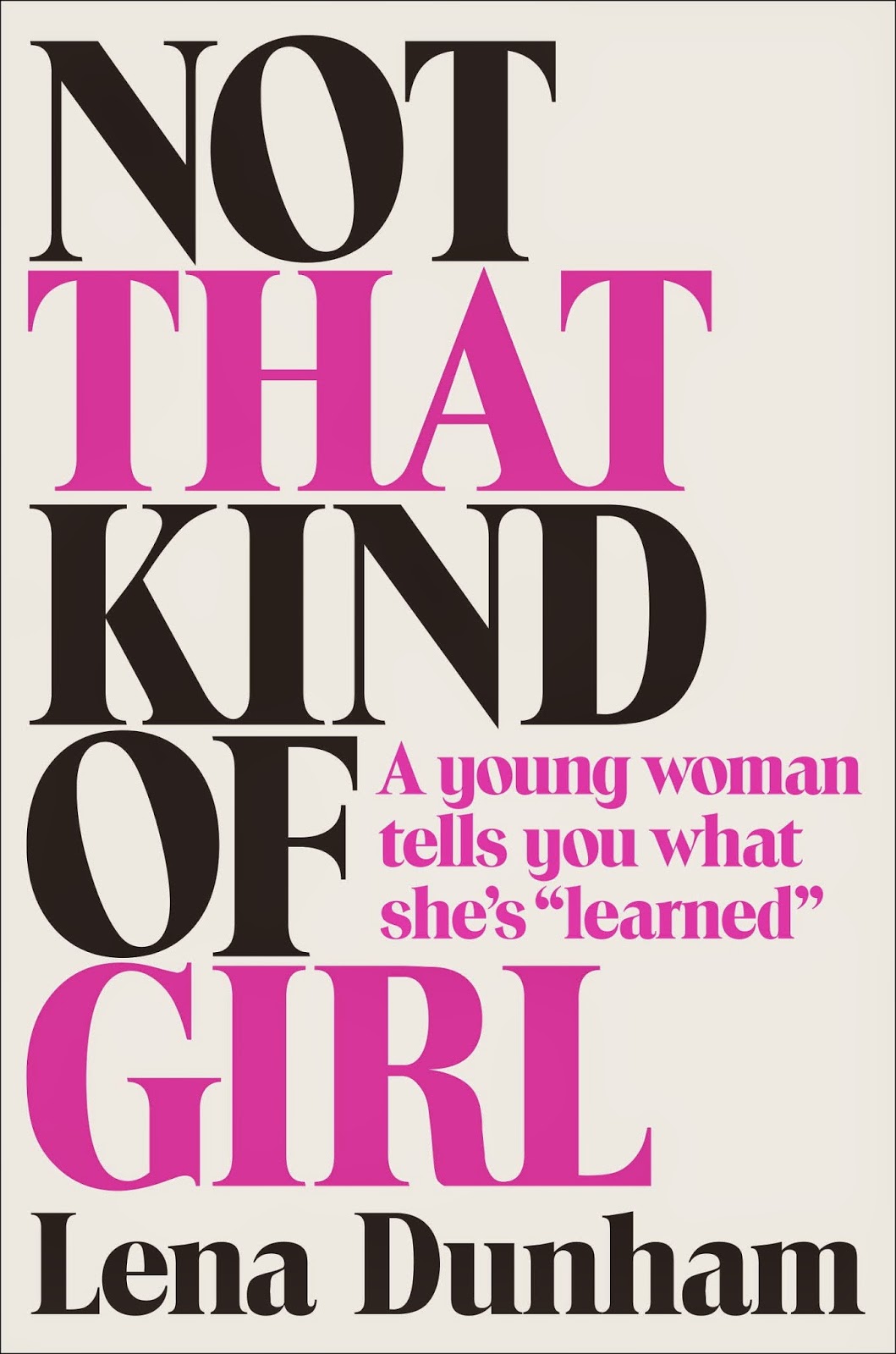 I'm going to say up front that this book is not for just anybody. There was a lot of controversy about what Lena shared and how she shared it, but when the reviews are so polarized, I knew that I had to read it myself to find out.

After reading this, I can tell right away why this isn't for just anyone. Lena talks about her sex life, her problems with sex, an encounter that may or may not have been a rape (she couldn't remember because of drug use), a elementary school teacher that acted inappropriately towards her, and many other stories that can be viewed as similarly controversial.

While I could not relate to almost any situation that Lena was in, there were many feelings she had that I COULD relate to. I also thought that she offered few pieces of good advice for people that may find themselves in similar situations. On top of that, I enjoyed her writing style and found her to be clever and witty.

Lena was extremely honest about her feelings, which I found refreshing. She talked about issues she has with her body and her ambitions in life that I thought were thought-provoking, motivating, and inspiring.

You have to take this book for what it is. It's a book of Lena telling stories about her life. There were boring stories, good stories, funny stories, gross stories... some that were empowering and inspiring, and some that left you feeling a horrified.

Overall, I enjoyed this read, but recognize that I also am good at detaching myself from the book and focusing on the pieces within the story or how it was written that make it a good piece.

In the end, I think most people will just have to decide for themselves if this is for them. It's something that no one can tell you is good or bad, but you can decide if the subjects are your thing or not.

I decided to recommend Lemonade with this. Seems like Lena had a confusing, troubled childhood. Not because of her family (which sounded awesome) but because of some personal issues. I thought lemonade, like the kind kids sell at a lemonade stand, would combat some of the sad childhood memories with something that is a reminder of childhood innocence and happy times.
Posted by Folded Pages Distillery at 4:15:00 PM

Email ThisBlogThis!Share to TwitterShare to Facebook
Labels: Hikari Loftus, Lena Dunham, Not That Kind of Girl