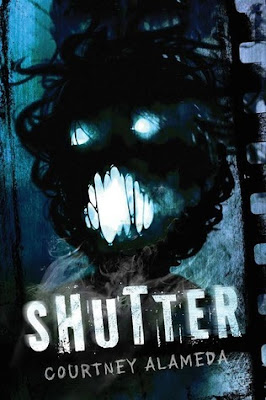 Micheline Helsing sees dead people. ha. Okay, she sees the auras of the undead on a spectrum. She’s also a direct descendant of Van Helsing the archenemy of Dracula and monster hunter. Micheline has been training her entire life to kill the undead. The corporeal kind with her gun, the spiritual kind with her camera.

Micheline exorcises ghosts by capturing their spiritual energy on film.

But one particular ghost hunt goes completely wrong when Micheline and her three best friends encounter a ghost they were unprepared to handle. A murderous ghost that kills brutally, with no distinction for man, woman or child. It’s during that failed fight that Micheline and her crew are infected with a “soul chain”. Ghostly chains that continue to wrap around their body and soul until they are dead.

Micheline has seven days to find and exorcise the ghost, or else the Helsing line goes dead along with her.

This story hits the ground running from the first page. It’s high action and tension. And is super scary/horrifying. I’m a super huge wimp, and I got through this okay, but I won’t lie. There were some scenes that were so scary for me that I had to stop and shake the scary off before continuing.

However, because we get into the main plot literally within the first three pages, there are a few things that are lacking, in my opinion. I felt like there wasn’t much time to world build, and I was some times confused about how things worked. There was a lot of information about ghosts and their spectrum dumped on you at the beginning, which I didn’t remember and I felt didn’t end up mattering. This story is very plot driven and I wished that there had been a little time to detail out how some of the world worked. (there are more books to come, so we might get that in the following books)

Personally, I’m not a big fan of complicated wording or overly poetic descriptions, which this was filled with. I’m not saying its a bad thing. In fact, they were quite good. But I’m not a fan and that kind of stuff throws me out of the story, rather than helping me get lost in it. 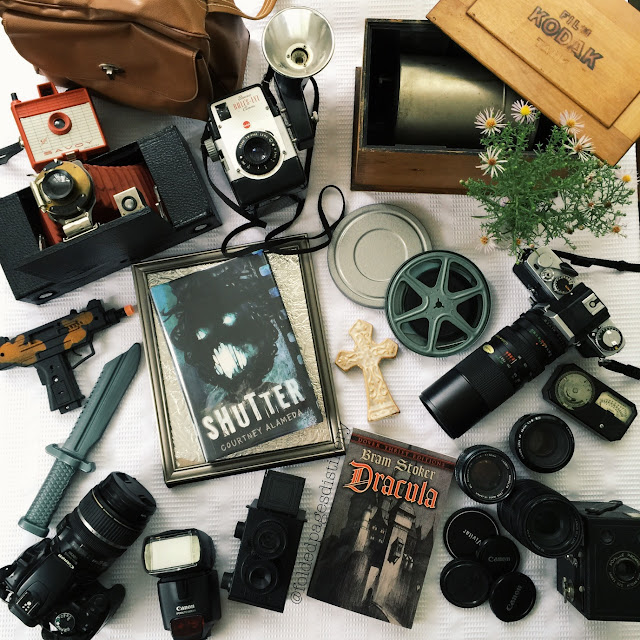