The Retribution of Mara Dyer Review 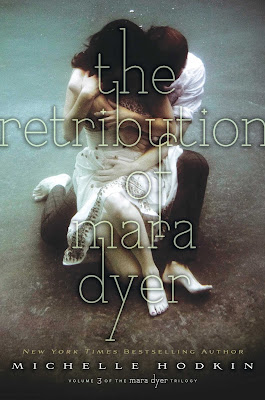 I love the title of this book. After two books where tons of terrible and scary things happen to Mara, I just love going into this with the word “RETRIBUTION”.

Thankfully this book was not creepy. The Unbecoming, and especially The Evolution of Mara Dyer, were pretty chilling for me. But while it wasn’t creepy, it was pretty dark and some times gruesome.

There were a lot of big questions to answer here. Mostly you come to this book wanting to know why things are happening to Mara (both by other people, and internally) I feel like this last book answered some of the questions, but it was done with a series of flashbacks and history that actually left me with a couple other questions that were never answered.

I also wouldn’t consider this a mindless/easy read. I had to read it pretty slowly and carefully to make sure I understood how everything worked. There were a lot of explanations and stories to answer the huge questions, but I kind of feel like the way the story ended didn’t match up with the answers.

I think I follow stories pretty well, but there were plenty of things in here that left me confused. Like, “Did I not understand what they were saying? Because this doesn’t feel like it matches up still.” .

Mara’s evolution as a character is kind of startling. She definitely surprised me. She is the reason this is so dark, and I wasn’t sure I even liked her at the end. (that whole retribution thing was awesome, but not quite as satisfying as I hoped. And mostly because Mara freaked me out.)

Anyway, I’ve got to admit that while this was interesting, I wish the author had answered a few big questions early on so the other books could have been used to delve deeper into cooler stuff. Instead the last book felt rushed, crammed with info, and most of it didn't add up.

Even still, this series had a great set of characters and a lot of intrigue. There are a lot of mixed reviews on this one, but as for me, I'm saying that this series was a big let down for me. 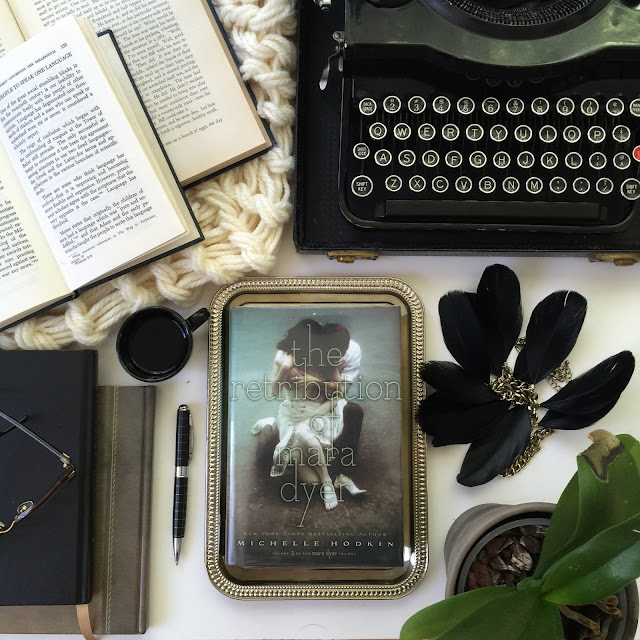