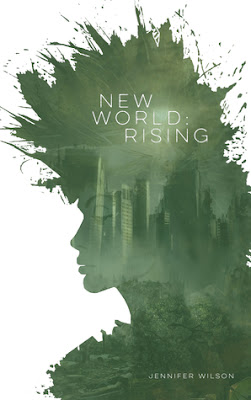 Since witnessing her parents’ murders at the age of eleven, Phoenix is just trying to survive. But surviving in the ruthless city of Tartarus isn’t easy when the motto of the Tribes that rule there is “Join or Die”— and Phoenix isn’t interested in joining any of them.

Using the written advice from her father’s journal, trusting no one as a rogue on the run, and working hard to gain the best survival skills, Phoenix manages to keep herself alive.

After seeing a child being hunted by the Tribes, Phoenix breaks all her rules to save the girl. But saving the girl’s life costs Phoenix’s freedom when both are taken to an underground group with no allegiance to anyone. It’s in her captivity that Phoenix meets Triven, the only person to show her kindness. Phoenix learns quickly that her captors may hold the key to her forgotten past, and provide a way for them to be free of all those that oppress them.

I’m going to go ahead and call this one "Divergent: Street Gangs edition." It’s impossible not to make the comparison to Divergent, but don’t let that dissuade you. I found it different enough that it stood alone, even though there were times that I found myself imagining Divergent characters in the place of the Rising characters.

I really enjoyed reading this and seeing what Wilson’s post-apocalyptic world looked like. It is definitely the most bleak and frightening world I’ve read so far, and I could definitely understand Phoenix’s brutal and cold view of love, friendship, and life (even though there were times I got tired of it. haha)

I initially intended on giving this one 3.5 stars, but the ending surprised me by pulling some real emotions out of me, which was completely unexpected. Those feels definitely bumped this up to a 4 star for me, and I am very much looking forward to the next book.

This is a short read, so some of the world building, plot, and relationships felt a little dumped onto you. There are a few parts of this world that I still don't understand just because it wasn't explained very well in the small space. I would have liked more pages to let this story have some room to breathe, but even still, it works if you're willing to take the explanations for what they are.

All in all, I do recommend this for Divergent and dystopian lovers. It’s edgier, darker, and the core characters going into the second book are surprising and intriguing to me. Very entertaining, well written, and I couldn't put it down. Honestly looking forward to seeing where this goes 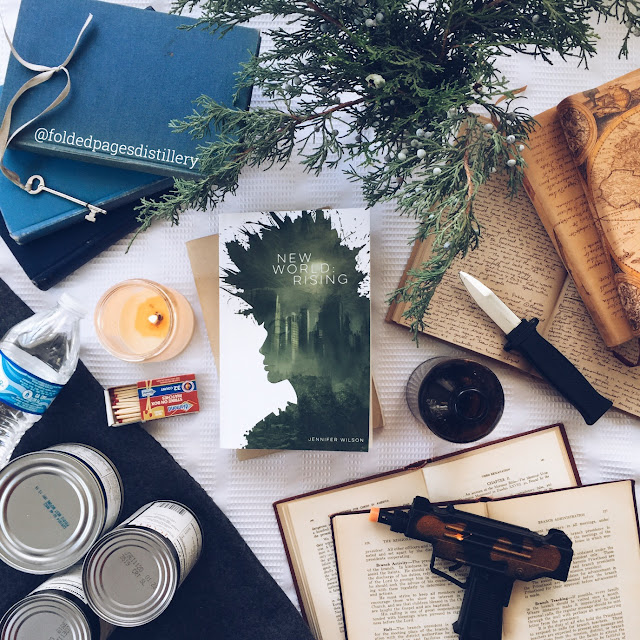