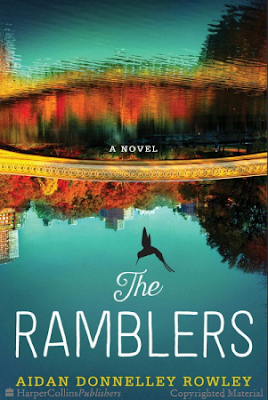 Clio Marsh is on the verge of her next panic attack. With a broken childhood and plans to live her life among the birds she loves to study, she isn’t sure she can take the next step in her relationship with the charming, older Henry.

Smith Anderson is still reeling from the sudden end of her engagement to the man of her dreams last year. With her little sister’s wedding on the horizon, she can feel resentment swelling up in her as everyone around her seems to be moving forward, while she’s stuck in the past.

Tate Pennington is just coming off a divorce, at the same time that he sold his app technology for millions of dollars. Determined to get a fresh start, and with enough funds to do it, Tate heads to New York where he reunites with his college friends Clio and Smith.

The Ramblers alternates between the three main characters points of view in sections, with a connecting storyline between them. But really, this one was less about the overall story line and more about the personal, mental journey of these three characters.

I loved getting to know each character, and just LIKED them so much. Donnelly wrote a great set of characters and I found myself really invested in each of them.

There is real charm in these characters, and even though they each have their moments of panic, they are ultimately a bunch of level headed characters with lots of thoughtful and insightful revelations on life and love and forgiveness. For me, reading this felt like taking and releasing a deep breath or sitting around and talking to a good friend about real life.

Is it weird to say that this book was just so readable? Great pacing with no lagging in the story. When the reviews said this was a love letter to New York, they weren’t joking. The author manages to incorporate lots of NY history in a way that I thought was interesting, rather than boring.

I didn’t even know that this was the kind of adult lit book I was looking for until I read it. Real, relatable, honest, and engaging. 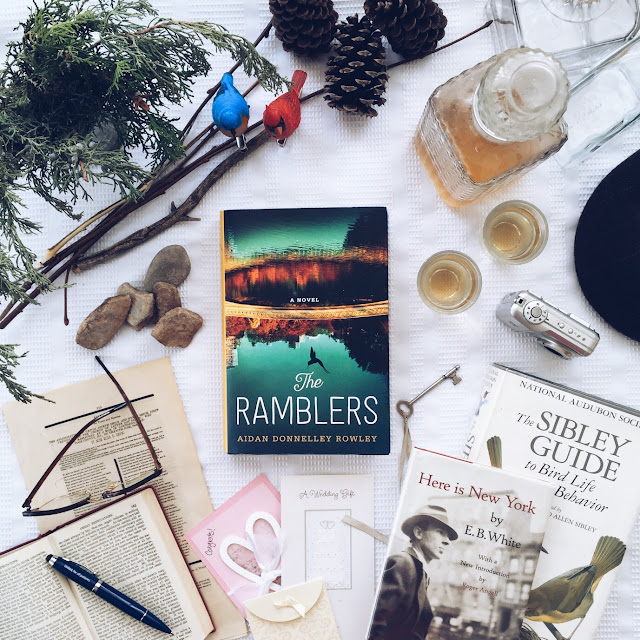