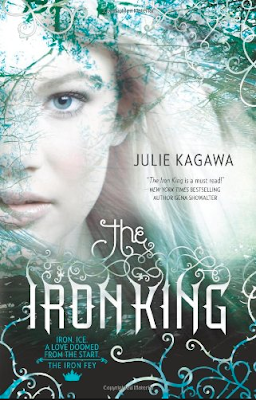 Meghan Chase has a secrete destiny, one she never could have imagined...

Iron King starts off with some typical high school drama.  The loner Meg has a crush on the high school football star, much to the chagrin of her best friend Robbie.  She get's her lucky break when she has a chance to tutor said football star, and get some alone one on one time with him.  She hopes that maybe after that she'll be a little less forgettable.

Things take an unexpected and horrifying turn and soon everything that Meghan thought she knew about her family, her best friend and even herself are turned completely upside down.  Now she must fight her way through the chaos of the fairyland and battle or outwit terrifying creatures that all want to eat her or use her as a pawn as she fights to save the one she cares about.

I thought this story was great.  I was prepared to roll my eyes because I am so over the high school drama, but thankfully that was done and over with after only a couple of chapters and the real story began.  I loved following along with Meghan as she navigated fairyland making powerful enemies and friends.  Kagawa did a great job of painting in both the dangers and the allure of being pulled into the mythical fairy world.  Fairyland was exactly how I wanted it to be with unexpected excitement and terror around every corner.

Meghan was believable as she came to terms with the fantastic elements surrounding her and I can't help but to love a romance with dark prince when you never know his true motives.  A times he seems heartless and cruel and then there are small wisps of something deeper.  I love it and I'm dying to get my hands on the second book in this series. If you love fairies, magic and the fey this is a must read. 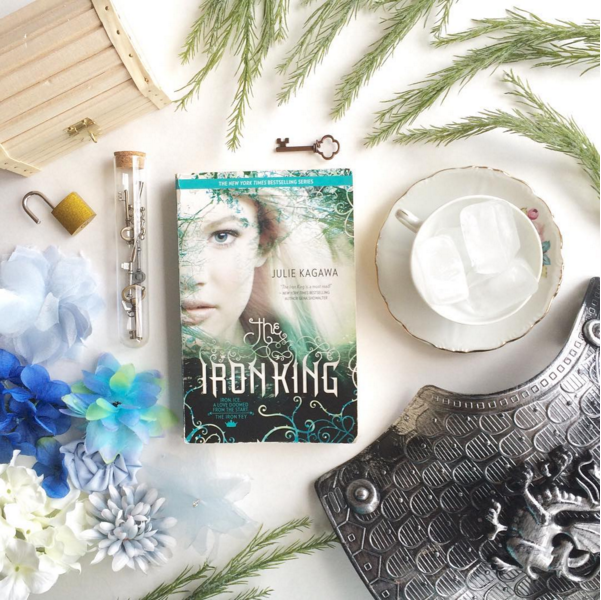