The Princess and the Bear Review 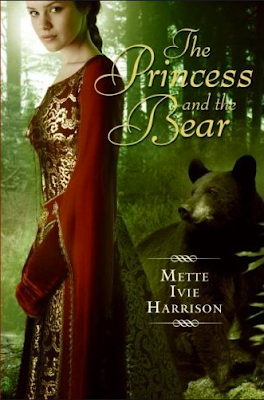 
The Princess and the Bear
by Mette Ivie Harrison
327 pages

The "Princess and the Bear" picks up where the "Princess and the Hound" left off, but this time rather than following the story of Merit (in human form) we are following along with her dog who is kind of human-ish, and the hounds significant other, a prince who was turned into a bear.  The two creatures get along because they are the only ones of their kind and they understand one another. The story opens with them working through the kinks in their new companionship.

Soon the hound comes across a devastating gray area in the forest where nothing lives, plant or animal, and it reeks of unmagic.  She witness a creature, half human, half cat, joyfully spreading the unmagic and run to the bear to make a plan to defeat the creature and save both magic and the forest.

The two team up and begin seeing each other in new light as they quest to restore animal magic and find a way to be happy in their bodies.

The back cover suggests this is a parallel story to the "Princess and the Hound" and stand alone novel but I would disagree.  I've got a pretty good memory for stories and I was struggling to keep up with many points that Harrison took for granted that the reader would remember and understand.  There is also a cameo appearance by Merit and Prince George that only adds additional confusion and reminds the reader that they need to remember some of the finer points of the "Princess and the Hound".  There are a number of references to things that happened in the first book, but no additional insight is given to help new readers. :/

All in all I would say the story was a fine YA read.  It was an interesting set up to see how a relationship with a hound/human and human/bear could workout and Harrison did a really nice job convincing the reader that they were a good match. A couple of the last scenes felt a bit forced to me but the ending was satisfying and happy. The characters were likable and Harrison did a good job of helping them grow with the story.  I'm still on the fence about if worth the read...

(*Affiliate Links*)
Novel Pairing =  The Princess and the Hound

+ The Princess and the Bear

If you like the first book you'll probably like the second and if you read the second without reading the first I think you're going to be very confused. 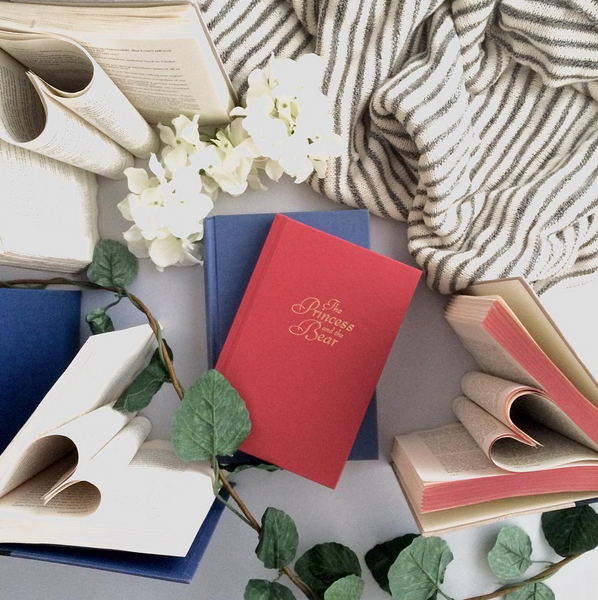