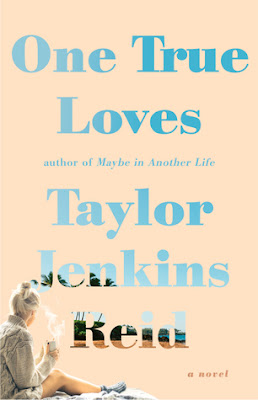 One of my favorite parts of this story is the first page. Straight off the bat we learn that Emma Blair married her high school sweetheart, and the day before their one year anniversary, his helicopter goes down over the Pacific Ocean. When the body of the captain is found and Jesse’s backpack washes up too, it’s clear that Jesse is gone. .

Nearly four years later, Emma is engaged to a wonderful man and excited about finally really living and feeling love again. Everything is going wonderfully until the day she answers her phone and hears Jesse’s voice on the other end. He’s alive. He’s been alive all this time, stranded, and he’s finally made it home to her. .

Emma Blair suddenly has a husband and a fiancé, and a very confused heart. .

Starting off with that in your mind really makes this one a major page turner. You go back in time and learn the history of Emma and Jesse, and Emma and Sam. You learn their histories over the past fourteen years, which makes it almost impossible to root for just one of them. haha. .

What I loved most about this is that it felt true. Everything that Emma went through and all the emotions she experienced, were things I am sure I would feel too. This isn’t an ugly cry sort of book, but I definitely teared up a few times at the grief, the anger, the confusion, and the love. It’s absolutely heartbreaking. Especially for Jesse, once you learn what happened to him. .

I hate love triangles. I can’t emotionally handle reading them. hahaha. But even though this sounds like a love triangle (girl has to decide between two boys) I never ever got that love triangle feeling. This was actually less about choosing between two boys and more Emma trying to solidify who she is, which I thought provided some really profound passages. .

This is a quick, great read. There are a few messages there at the end that felt a little redundant to me, and it was a little predictable with a familiar story line, but I would never call it a waste of time or dissuade anyone from reading it. Lots of laughs, romance, and honest FEEELS!

I think this would make a great book club book. SO MUCH TO DISCUSS!! 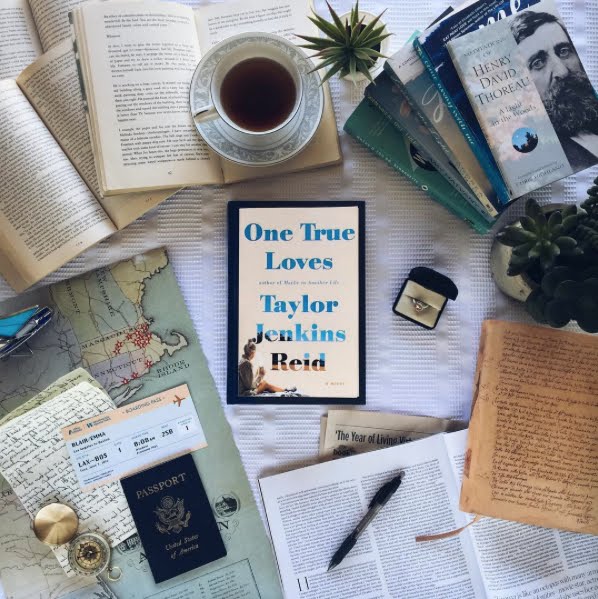 Posted by Folded Pages Distillery at 9:19:00 AM