The Trials of Apollo Review 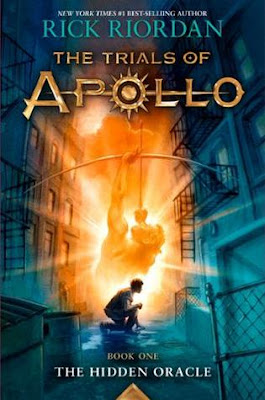 It took me two weeks to finish The Trials of Apollo! With all the packing and moving and unpacking, I went several days without reading before reading a bit, then not being able to read much for a couple more days. .

Because of that, I didn't feel like I was in a good place to rate the story. When I started it, I was exhausted and Apollo's voice was so annoying I had to take a break. Not even a brief appearance by my love, Percy, could hold my interest at the time. Then after some nights of better rest, I thought Apollo's voice was actually pretty funny. Ha. Apollo is just one of those guys you have to be in the mood for, I guess. But he grew on me. .

Overall, because of the way I read this, I felt pretty detached from the story and characters. I can't tell if it was the way I read it, or if Apollo and some of the new characters and the new story line just didn't really do it for me. .

If you haven't read Percy Jackson and the Olympians or The Heroes of Olympus, I think you can start The Trials of Apollo just fine, but it IS a direct continuation of those stories. All the personalities, friendships, and romantic relationships of the other characters were developed in those two initial series and would be considered spoilers. Not to mention Apollo's trials are a direct result of things that happened in HoO. So I am saying the main storyline is its own thing, but it's woven in pretty solidly with the other two series. .

You can already tell that Apollo is set to have a pretty big character arc. And the threat in this story has ties to the other series, but in ways that readers weren't aware of until now. Between those two things, and the incorporation of some of my favorite characters from the previous series, I will definitely be continuing with The Trials of Apollo. However, i didn't find this book as interesting or as awesome as the others. I just don't feel like I am able to really make any judgements based on my sporadic two week reading. .

Where my Percy fans at? .

Are you liking this one as much as the other two. 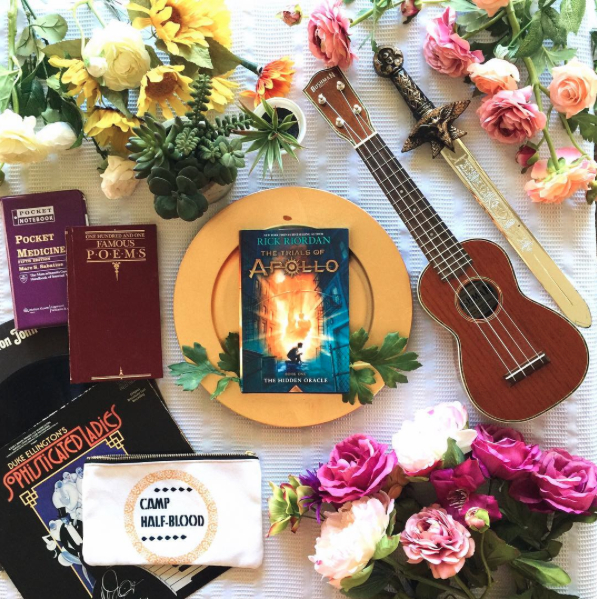 Posted by Folded Pages Distillery at 9:34:00 AM