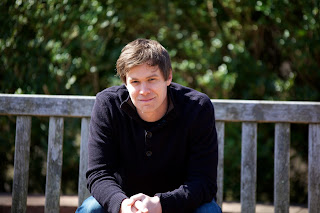 
“You don’t want to be conscious any longer than you have to be. Not for what’s in store for you tonight.” 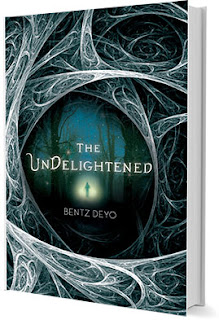 Bentz has been working on this YA fantasy series for a few years. The first book, The Undelightened was self-published and book two, The Unleashed will be due out this winter.

You can find The Undelightened on:

Amazon
Goodreads
www.bentzdeyo.com
Posted by Folded Pages Distillery at 12:00:00 AM