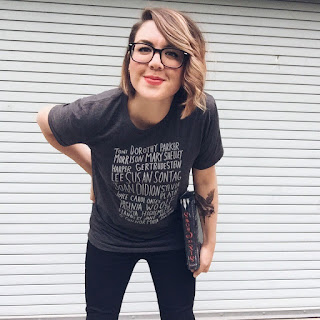 I wrote this several years ago for a creative writing class. I wrote 30 chapters of a middle-grade fantasy novel before giving it up. (I think I prefer reading to writing.) This is my unedited first chapter. Maybe someday I will go back and finish this story. -Hikari


Lillian hurried to the refrigerator and pulled it open in search of a bottle of water. The light from the fridge shone out into the room, creating shadows and pitch-black corners. Quickly taking one of the cool bottles of water, Lillian took one look behind her into the living room before shutting the door and, in a moment of sudden overwhelming uneasiness, raced up the stairs back to her room.
Posted by Folded Pages Distillery at 12:00:00 AM