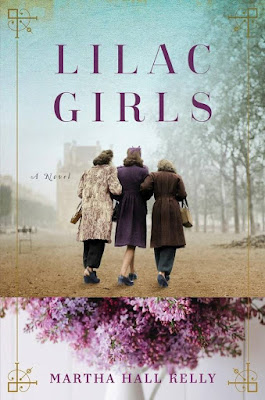 What’s interesting about this read is that many of the things I liked and loved were also the source of things that I didn’t like. ha. Let me explain.

This story is told in alternating chapters between three different female characters. Each chapter is compelling. Each character is compelling. AND each chapter ends in a major cliff hanger. These are all things that I love. Especially because the cliffhangers were SO good. I absolutely couldn't put this book down.

However, I also hated it. ha. Because you’re totally engrossed in a story and a moment and its abruptly over with the chapter end. You’ve got to get your head out of the place you were and switch into another story. For the first several chapters, this routine made it hard for me to remember some of the characters, who belonged in whose life, and which character did what.

Eventually you know the characters well enough that this doesn’t happen anymore, but it was a rough way to start, especially since each story is so good.

I have read few WWII novels, but none of them have had a pro-Hitler point of view. This was the most fascinating to me. To read about someone who believed in Hitler’s vision and thought he was a good leader was a perspective I needed to understand. I don't know if I ever fully understood it, but it made much more sense to me how people got behind him.

In previous WWII novels that involve concentration camps, my lingering feelings are complete heartbreak and sadness. While I did feel those things, I think I was struck more with horror in Lilac Girls. This story centers on the Polish, and especially the Polish girls who were experimented on medically, and against their will, while in the concentration camps.

While there are not very detailed descriptions of the experiments, there is no question of what was happening to those girls in the experiments. Some of the killing that happened was very up close and personal to the reader. There were some things that I felt almost too horrified to read. The one thing that pushed me through those chapters is that I know those things really happened—that those people couldn’t close a book and choose not to read it. I mostly read through some passages because I felt like I owed it to those people to remember them and mourn for them.

Another difference is that this story doesn’t end with the war. Readers go through YEARS after the war. I both loved and hated this as well. I think seeing the whole journey and the lasting impact of the war was important, but at the same time, it was very long for a book. It felt like two different stories.

(can you see what I mean when I say that the things I loved about this book were also the things that were hard for me to like at the same time.)

All in all, this book made a big impact on me. Reading the authors note at the end and learning about her research into the characters was both impressive and moving. The three main characters were real people. I know that this is a work of fiction with as many real details mixed in as possible, but it made this piece of history very real for me. 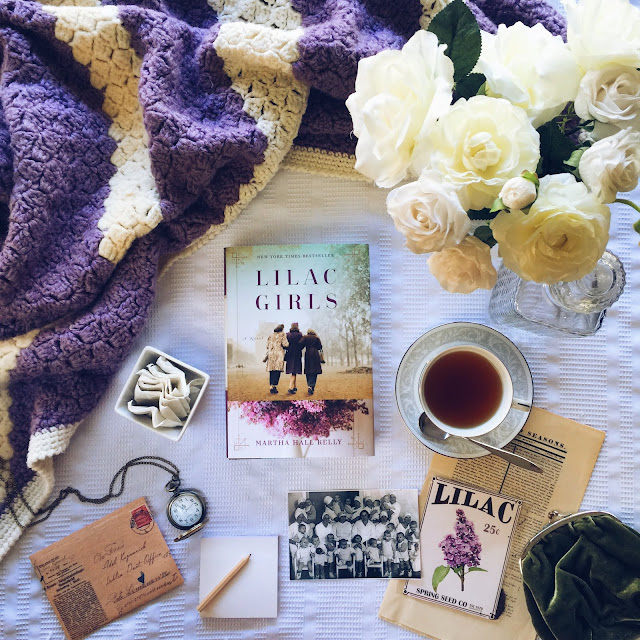