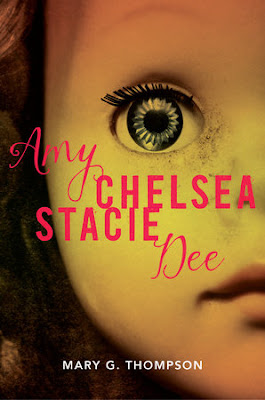 This showed up on my doorstep yesterday afternoon and I almost threw it back at the postman when I saw the cover. hahaha. Because haunted baby doll cover IS NOT FOR ME.

But then I decided to take a quick peek at the synopsis and hope I wasn’t haunted by dolls for however long it takes me to forget the cover. In the end, it turned out to not be a haunted story, but a type of horror story all the same. This is a story about the kidnapping of Amy MacArthur and Dee Springfield.

I was up until 2:30 a.m. last night because I absolutely had to finish this read. Because kidnapping is one of the most terrifying things for me, I could not rest until I knew the outcome. After six long years missing, Amy MacArthur shows up on her parents doorstep alone. How did Amy escape? Where is her cousin, Dee, who went missing with Amy? What happened? Amy cannot speak a word of what happened to her or tell where Dee is. If she does, their kidnapper is prepared to make Amy suffer in the worst way possible.

This story is thankfully a short read, because it is heavy the entire way through. There is one character who offers very mild comic relief, but it wasn’t enough to give me any reprieve. I have to admit that there were a few points that I wanted to skim through so I could get out of Amy’s present and read more of what would give me the clues and answers I wanted instead.

This story is mostly a coming of age story, of a girl forced to grow up quickly, and then forced to deal with the repercussions of living a horrific and isolated life for six years and then finding herself back at home.

I have no idea what kind of psychological terror and decline you would be in after six long and terrible years suffering at the hand of a kidnapper, so it was SO hard not to want to shake Amy and make her see some sense when it was time to tell the police what happened to her.

This was also a story that I couldn’t put down until it was finished. If you’re looking for a quick read and a YA thriller, give this one a try. 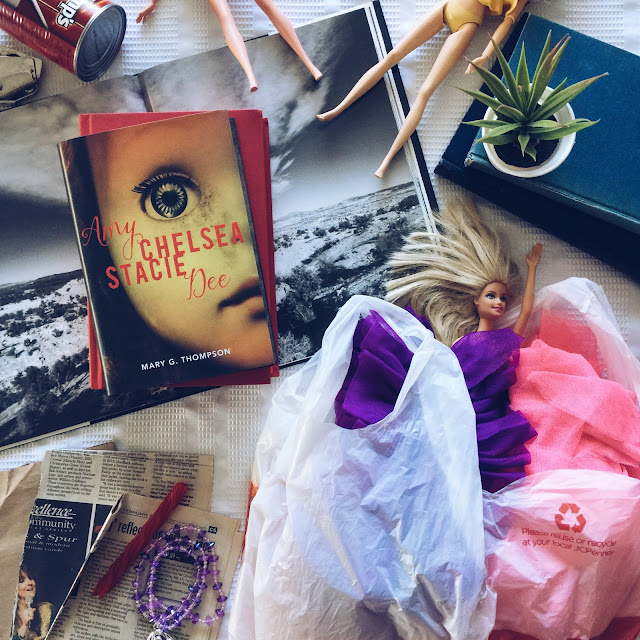