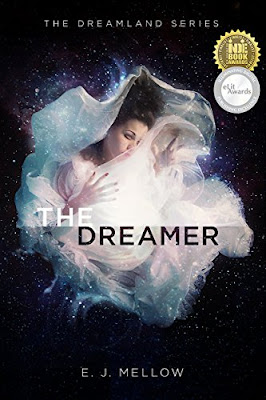 I’ve been looking forward to picking this one up for some time! I’ve always been very interested in dreams and dreaming.

After being struck by lightening, Molly, someone who has never dreamed before, starts having incredibly vivid dreams. In her dreams she meets people and learns things that she starts to understand aren’t just figments of her imagination. She learns that the world inside her dreams might actually be real. “Does something truly exist if you only see it when you close your eyes?” Molly struggles with coming to grips with what’s real and what her ability to live in two different places means for her.

Even though our main characters are all 24 years old and older, I found this definitely suited to a YA audience along with many familiar tropes. To be honest, if I wasn’t so interested in the dream aspect of the story, the love triangle aspect of this might have thrown me completely out. (I have strong feelings about love triangles. ha) BUT here’s the thing, while I suspect I know how the romance aspect of this will end, I have absolutely no idea HOW it will happen. ha. Because one man lives in reality, and the other only appears in Molly’s dreams. Complications!!

I thought the dream aspect of this was pretty cool. I thought Molly’s abilities when she’s dreaming, and what the worlds of sleeping and awake mean for each other were clever.

By my normal reading preferences, this would generally fall under something I’m not into. However, I’ve got to admit that it’s taken the same guilty pleasure quality I got from Twilight, as well as continued hold on my interest with all the Dream aspects. I’ll be continuing the trilogy to see how the lines between Dreaming and Waking play out. 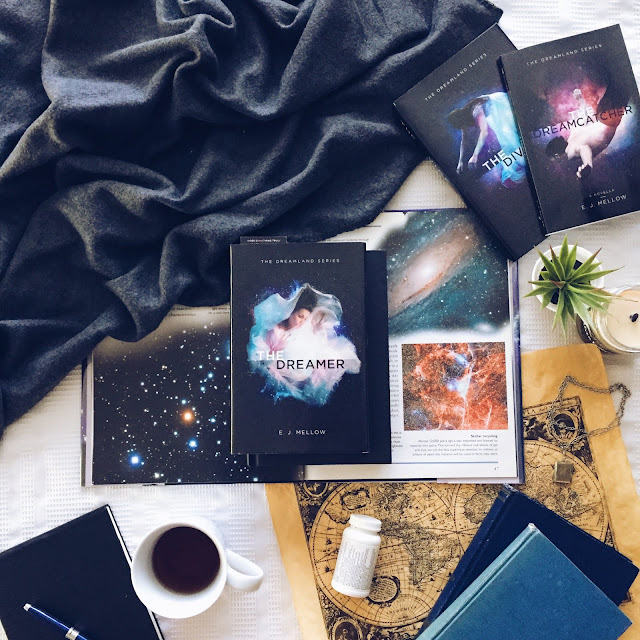