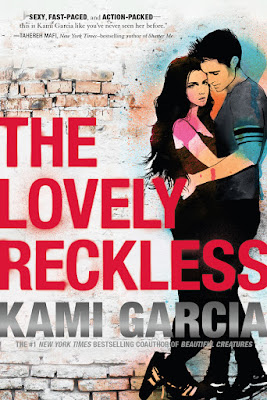 
17 year old Frankie Devereux used to be the perfect girl. With her sights set on Stanford, she worked hard to maintain the perfect girl look, grade point average, be a compliant daughter and girlfriend, and not stand out too much.

That all changes the day Frankie watches her boyfriend, Noah, get beaten to death-- and Frankie can't remember the face of his killer. Between suffering through her PTSD, the flashbacks, and trying to deal with her feelings, Frankie is on a downward spiral full of reckless behavior.

After a DUI gets her expelled from her private school— with probation and community service, Frankie must leave her rich and posh life in the Heights and start her senior year of high school at Monroe High. A school full of tough kids from the Downs who grew up racing cars in the street, and learning how to avoid punches.

Frankie just wants to remember who killed Noah, and forget everything else. So when she meets Marco, the tough guy who seems bent on keeping her safe, Frankie tries her best to ignore him. But that gets harder and harder each day.

There were a lot of things I loved about this book. A lot of people are comparing it to the Fast and Furious, which I've never seen. So I can't speak to that. But it WAS fast and furious in every respect. It was cruel and kept you uncomfortable and wondering in the best kind of way. It is just so unlike anything else that I've read, and I felt like I was devouring the first half of this book as fast as I possibly could.

Aside from how cool the street racing aspect is, I loved the characters and the relationships they had with each other. But it's also some of the characters that give this story that underlying uneasy feeling that actually really made this book stand out to me more. It isn't a thriller. In fact, the second half is more of a love story. But it's a fast-paced, action filled, and partly terrifying read and it's unlike any contemporary I've read this year.

Frankie is an easy character to get invested in. Going on this journey with her was one of the most compelling parts of all the components for me.

I had my theories about who killed Noah (and I was wrong), and I read this in two sittings because I wanted to know how it all went down.

If you're looking for something with great pacing, some mystery, hot guys and fast cars, and great characters, this one might be up your alley. 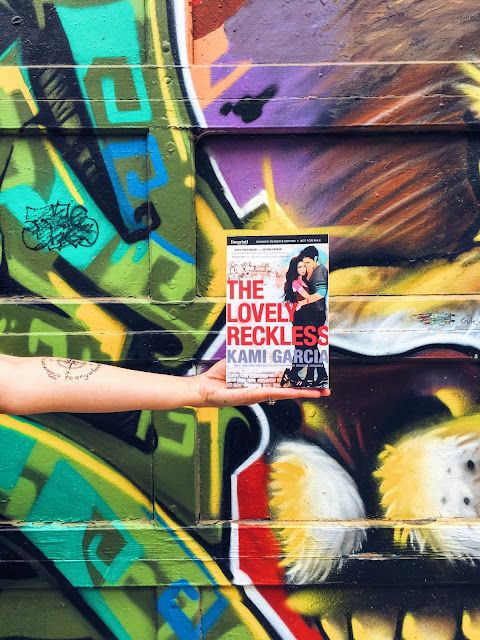 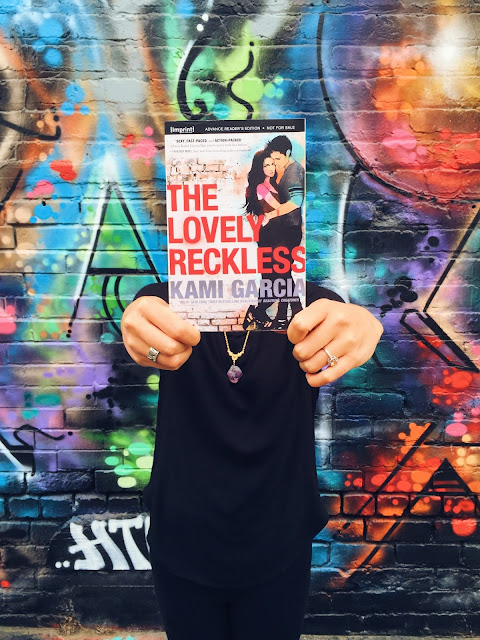 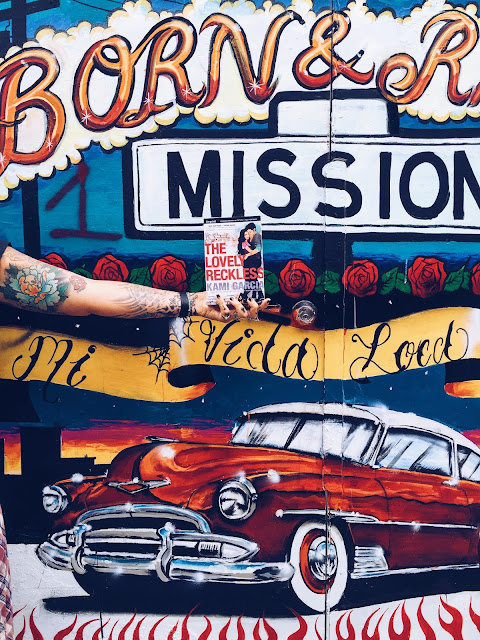