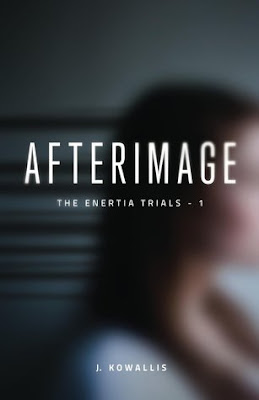 This dystopian read was interesting to me in the fact that it read similar to a YA novel, but all but one of the main characters were adult ages. And I’m not saying that as a bad thing either. It held the pace and style that I like in YA, but it was nice to relate to some of the concerns and problems that the characters had as parents or people closer to my age.


We follow Reggie who cannot remember almost anything about her life before she came to Public One. For 15 years she has been held in a tiny cell and each morning she’s dragged into a lab to be drugged, tortured--all for the sake of pulling visions from her mind. Because Reggie’s dreams each night aren’t dreams. They are pieces, visions, of the future.

But the future has never been about her before and when she sees Nomads coming for her in her dreams, Nomads that will not consider her human because of her abilities, Reggie must decide if she will take the risk and leave with them or remain a slave and science experiment in Public One.

Kowallis has great pacing and things especially picked up near the end. It’s got high stakes and brutal situations and Kowallis lets it be what it is. She played by her rules in a way that walked a fine balance between being too brutal and letting characters off easy, which I liked.

The history of this dystopian world unfolded slowly, but even still, I got everything I wanted in this first read and that is mega important to me. I feel solid in what’s going on and what’s happened in the world that lead to this dystopia, and I like especially all the possibilities that are hinted towards in the following books.

I’ll be honest, I didn’t like many of the characters for the first half of the book and then they started to grow on me. I’m looking forward to getting to know them better in the following books.

Some things about Reggie and the way the romance unfolded for me felt a bit abrupt or forced in how they were revealed or blossomed and that might be my only real complaint about the book. I think dystopian lovers will enjoy this and I'm looking forward to finishing this series soon.

I also classify this as a "clean read", with no sex or swearing. So if you're looking for an action, adult novel without running into those elements, this is a great pick. 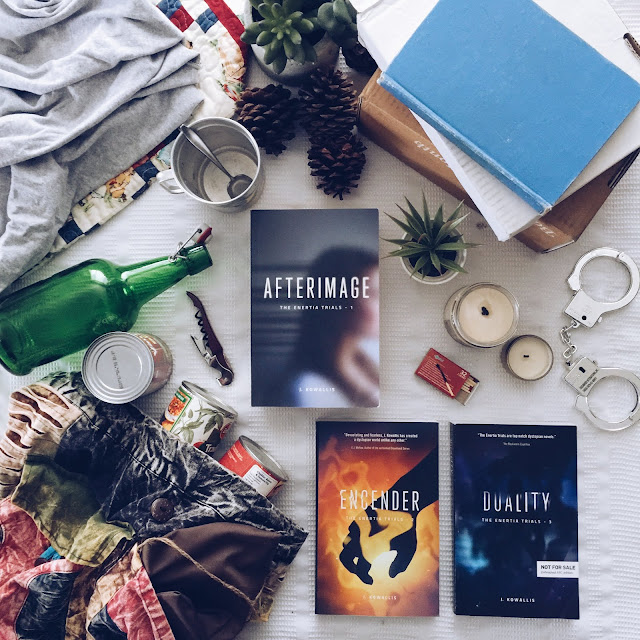