All The Ugly and Wonderful Things Review 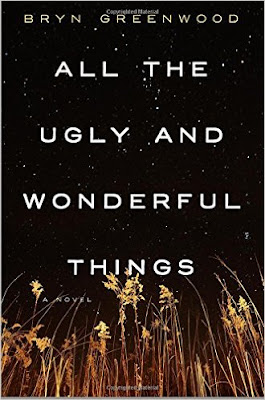 
All the Ugly and Wonderful Things
by Bryn Greenwood


I’ve had this book on my nightstand since it came out in August 2016. I kept wanting to read it and then kept pushing it back for something else. But everyone was raving about it and I saw it hitting peoples “Best of 2016” list and I knew I had to read it asap.

I didn’t bother reading the synopsis, so I had zero idea this was going to become a love story. And the whole time I was reading this book I didn’t know what to THINK but I sure was FEELING a lot of things.

Just ask @ursula_uriarte how many text messages she got from me with gifs I found under the search “uncomfortable”. That’s why rating this book was so hard. How can you say that this is a GOOD story? It’s disturbing and creepy and mega uncomfortable. It’s sad and tragic. It is definitely something I wouldn’t want anyone younger than 18 reading, as it does have some graphic detail with drugs, violence, and sex.

Bryn Greenwood, the author, has got to be some kind of writing genius. There are authors that TELL you what’s happening and craft their story in a way that leads you down a certain path or maybe even to eventually find a moral. That is not Bryn Greenwood. Bryn Greenwood does not tell. She does not lead you. She just SHOWS. I wish I could find the way to say that the reader really has freedom to draw conclusions on this story in ways that you don’t often have with other reads. I don't even know how to say that and have it make sense.

On the back of this book Robert Ferrigno (author of Monkey Boyz) says “Her writing is lean, precise, elegant, and dripping with the telling detail—the understated bit of dialogue that reveals everything.” I could not have said it any better myself. This story is both ugly and wonderful, just as the title says, and I’m really impressed with Greenwood’s ability to put this tale directly into the readers hands like that.

Greenwood shows you a story, and you feel so many things. Her characters will stay with you for a long time. Extremely well crafted characters, honest and flawed and real.

It’s hard for me to say I recommend this book because it put me through some real feelings and most of them were uncomfortable. On the other hand, I’m pretty wowed by the writing. And I feel like maybe somewhere Bryn Greenwood is just smiling and nodding her head. 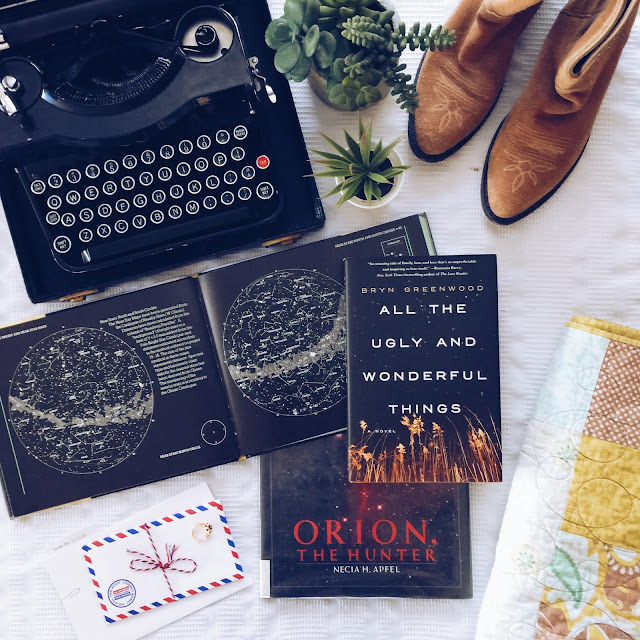