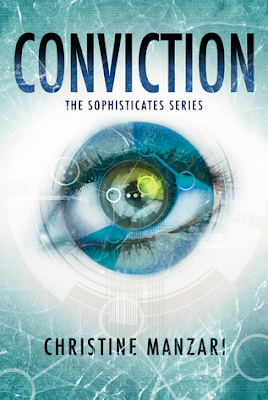 
This is book two in the Sophisticates series.  Just to catch up anyone who hasn't read Deviation (Book 1) these books take place a handful of years in the future after a major terrorist attack has taken out a huge portion on the US population.

In response to that attack the US government has been making designer babies to repopulate the US, and training them up to hold key jobs in society.  The government has also created a breed of human to populate their military, and has done human experiments on a handful of individuals to create the Deviant Dozen, (read that as a handful of teenagers with super powers).

Book 2 shifts between Cleo and Ozzy's perspectives as they both try to combat the newest threat, while keeping their budding relationship together.  Ozzy is often called away to track the "Others" as they rampage, while Cleo is left on campus to hone her powers. However strange things start happening to her, and people are lashing out at her for things she's sure she hasn't done.  She doesn't know who to turn to or who to blame as things keep escalating.  Could her reluctance to use her power be the culprit behind these side effects or could other forces be at play?

I thought this was a great second installment of The Sophisticates Series.  I like shifting between Cleo and Ozzy, and I thought it was fun to be in Ozzy's head... mostly to know why he adored Cleo so much.  There were also some new characters added that I thought were both fun and mysterious, some sweet... and then some hot and heavy romance, plenty of snark, a few more explorations of superpowers and the book finished strong.  I'm looking forward to reading the final book.

If superhero's, a military grade high school, heart thrumming romance, and sassy characters are your style then this book is for you. 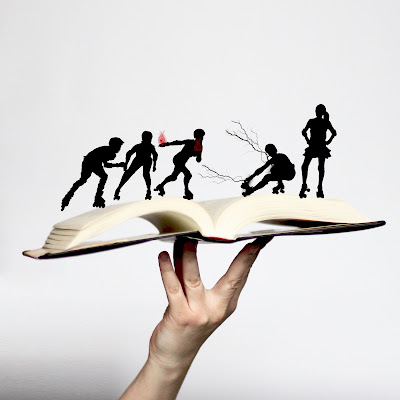