First We Were IV Review 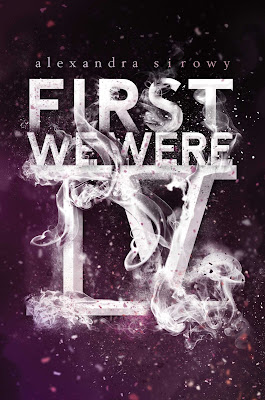 First We Were IV
by Alexandra Sirowy

First We Were Four, then we were three...With a starting line like that, you know right away disaster is waiting to happen.

We follow four best friends/social outcasts who become obsessed with a mystery that happened in their town five years ago. A mystery that shaped their young lives. As their obsession progresses, they take it upon themselves to enact revenge and punishment on those who may have been involved. And what started as a small thing quickly snowballs into a vigilante war on their town. .

I'm a wimp, which is why I rarely read thrillers. I like them to shake things up for me every once in awhile. The first half of this book kept creeping me out while I was reading at night. I kept wondering if it would go supernatural or not and with police notes on video footage scattered throughout the chapters it keeps you flipping pages quickly! .

I really loved the friendship between Izzie, Harry, Viv, and Graham. It was complicated but never drama. I loved that while they had their little moments between then, the drama was saved for everything else. .

About halfway through I started getting fixated on the fact that the kids were all creepy crazy (in my opinion) and I wanted to shake them like "YOURE CRAZY!" Haha I think that was probably the point of the story, to show the character ARC of these kids in reverse. Instead of getting better, they became worse with every rebellion they carried out. The longer the story went though, the plot felt less complex and more crowded or extra and I wish it were a bit shorter. . 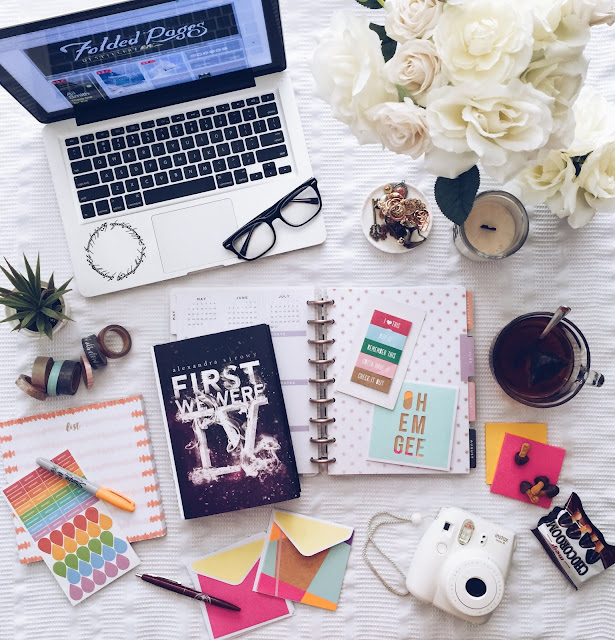