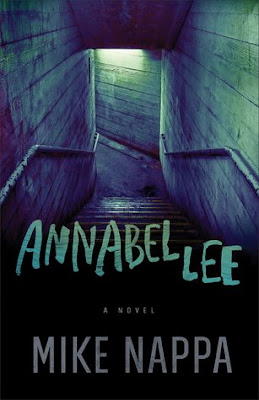 Annabel Lee is an educated girl. Never mind that’s she’s never been to school. She’s been taught plenty by her Uncle Truck. She’s never wondered much about the simple life she has on her Uncle’s farm, until the night he hauls her out of bed, on the run from an attack by mercenaries, and throws her into an underground bunker.

Leaving her with a guard dog that’s been taught to have a taste for flesh, and strict orders not to open the door for anybody, not even him, Truck locks Annabel underground. It’s underground that Annabel learns that for her entire life, she’s been a secret.

But a secret from whom? And why? With no idea how long she’ll be stuck underground, or if anyone is coming for her, Annabel awaits her liberation.

The first half of this book I found to be pretty intriguing. I was interested to know who Truck really was and what made Annabel so special. But the second half of the book didn’t deliver for me. It felt rushed, the plot lacked complexity, and some really random things happened that left me confused.

Private Investigators Trudi Coffey and Samuel Hill are a divorced couple that find themselves unexpectedly working on the case together, and I struggled with Trudi and how she always made everything a sexist issue.

Its the final revelation of Annabel’s importance that threw me. It was explained and then the book was pretty much over. Most of this story is about Annabel's experience in the bunker and the PIs trying to find her. I think not delving into the reason for it all was a missed opportunity. (In my opinion)

I still found much of this story interesting. There was never a point that I didn’t want to finish it. My main complaint is the lack of complexity in the characters and the plot. I think this story tried to focus on too many things at once, so none of the most interesting points really got fleshed out.

However, I do think this would be a good starter book for someone around the ages of 15 or 16 and up interested in Private Investigator/Cop/CIA type stories. There is no swearing or sex, and the violence is PG13. 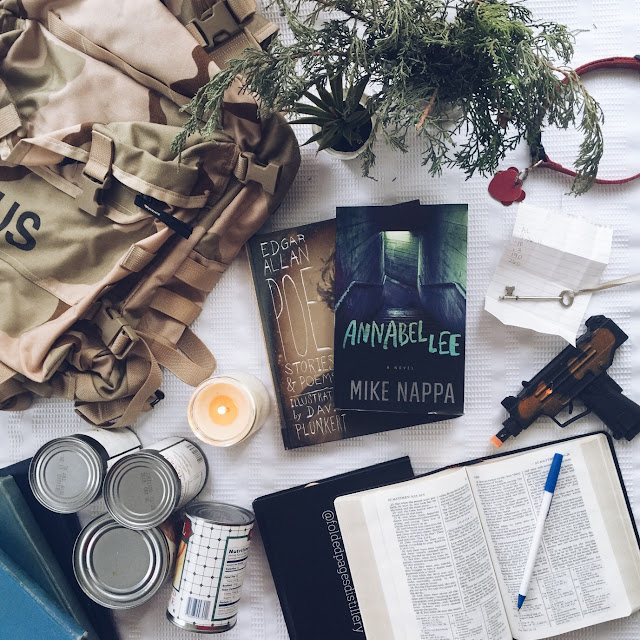