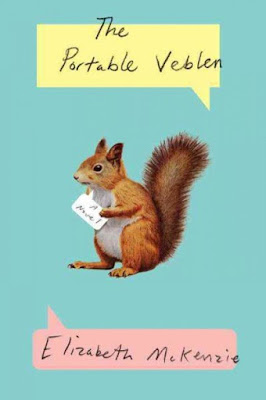 After a few blissful months together, Veblen and Paul are faced with the dreaded moment--Introducing each other to their families.


Veblen, the child of a supreme hypochondriac always guilting Veblen to do things her way and an absentee father with PTSD-- and Paul, the child of hippie parents, raised on a commune and always neglected in the place of his mentally disabled brother.

But when Paul’s Pneumatic Turbo Skull Punch, a device meant to treat pressure on the brain on the battlefield, gets picked up by one of the largest pharmaceutical companies in the country, he’s suddenly faced with a multitude of ethical dilemmas.

Between their parents, Paul’s problems at work, Veblen’s strange relationship with squirrels, and both their uncertainty to reveal some of the deepest parts of themselves, no one is quite sure if their wedding is on or off.

As someone surrounded by medical terminology and device work, I found a lot of this book fascinating and good for discussion. This story really gets into some detail about medical devices and big pharma. But at the same time, there are whole passages with medical terminology and explanations that I skimmed a bit. It was interesting but also a little much for me.

Veblen, who is a really quirky character with whom I related VERY much, also has an obsession with her namesake—a scientist named Thorstein Veblen. While I was mildly interested in him because of how much he seemed to define Veblen’s character, I could have done with about half of the deets on Thorstein.

That said, I adored Veblen and Paul. I loved their realistic relationship and reading about their concerns about being accepted for the way they were raised, their families, and some of the most important parts of themselves was so relatable.

I think anyone with a big imagination would feel right at home reading about Veblen, and anyone who is in a serious relationship or married would relate very much to the way Paul and Veblen are feeling.

Where do our families end and we begin? How do we stay true to our ideals?

Aside from parts that might only appeal to the seriously medically minded, I enjoyed this quirky read. 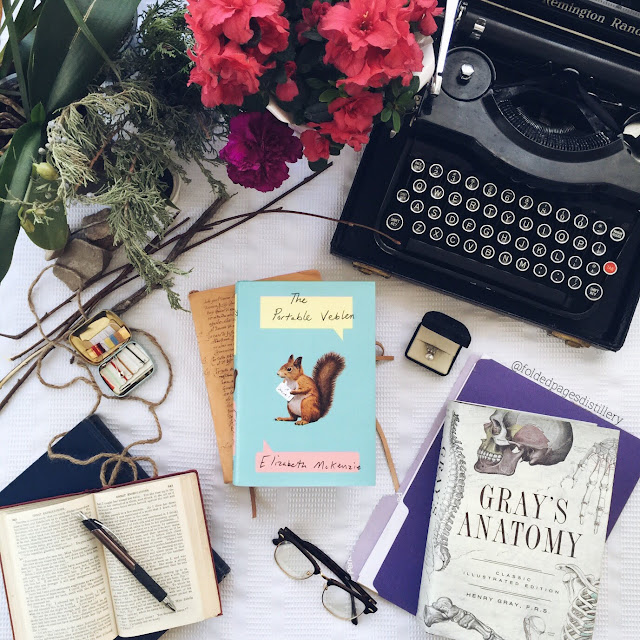