Blossom and the Beast Review 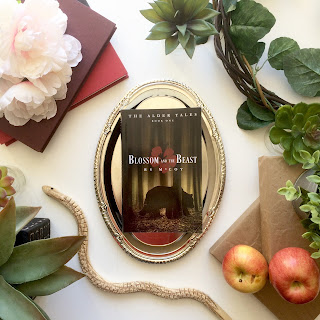 "Blossom and the Beast" is a retelling of "Beauty and the Beast" with a modern spin.  Blossom has spent her whole life in the woods, climbing trees, running wild and unchecked.  She's also always been safe and looked after by her three very protective older brothers, who have the capability to transform into bears (their totem).

She's nearly 18, and on her birthday she'll have a totem of her own (and the ability to transform into that animal) and she'll be traded to clan leader and saddle with a husband, weather she want's him or not.

The decision is taken out of both her hands and her father's when the rising political star of a city clan spies her in the woods and uses both his power and influence to secure her hand.  Soon Blossom is thrown into a whole new world more violent and wonderful that she ever could have imagined and the handsome man who has claimed her has a dark secret she's determined to discover before it's too late. 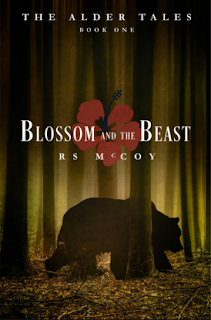 In the end I thought it was a fun story. Blossom was consistent and it was kind of fun to have a wild girl roaming around a city, remaining free and untamed.  Kaide was a wonderful beast, sullen at hidden at times, but kind and wonderful to Blossom even when she didn't always deserve it. There were some sweet friendships, Raene and Blossoms older brothers were great.  I think my biggest gripe was that this was a slower moving story which left me feeling kind of luke warm about it.  I'm a sucker for fairytale retellings, so I'll probably give the second book a shot but I'm not dying to get my hands on it. 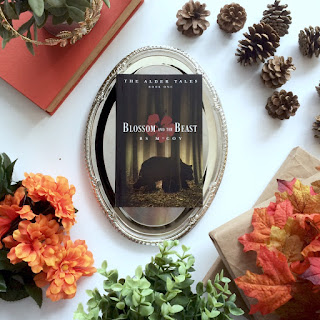