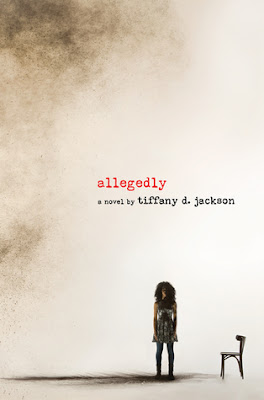 🗂
OMG! I actually think this book made it into my Top 10 of 2017 and it’s only the 7th book I’ve read this year AND it’s only January. .
🗂
WHAT DID I JUST READ!? .
🗂
Mary B. Addison killed a baby when she was nine-years-old. Allegedy. This story takes us through Mary’s life as a 16 year old in the system, a convicted murderer, as readers start trying to piece together what happened the night little baby Alyssa died. .
🗂
I read this book so fast. I couldn’t put it down and it put me through a wide range of feels. I tend to be a more peaceful person in my real life, but some of those girls, and the people in charge of Mary in her group home, had me on the war path! Don’t even get me started on her own mother! .
🗂
You guys, I had this book FIGURED OUT from page one. But it became something far more complex and emotional than what I originally thought it was going to be, and was seriously my favorite kind of reading experience. The kind that I’m so into, and so gripped by, that I almost feel light headed because my heart is pounding. .
🗂
As a mama, this story was hard to read. What if your baby was murdered? What would that do to you? What if your daughter was a murder? What if people are trying to take your baby away from you? These are heart-shattering things to imagine and really made me emotionally invested in the story. As a human being, this addresses social issues on several levels. It made me really hope that I'm a good and kind person. .
🗂
Written in AAVE, with a straightforward writing style that makes you forget you’re reading, this one is definitely going on my must-read recommendation list. People, put this on your book club lists for 2017, because it’s got discussions on so many levels and is one of those books that you NEED to talk to people who have already read it. .
🗂
Forgive the somewhat scattered review, but my head is still in this book. 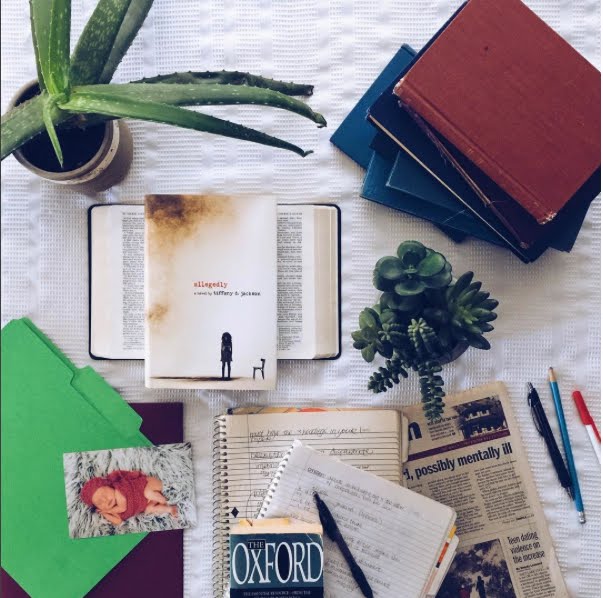