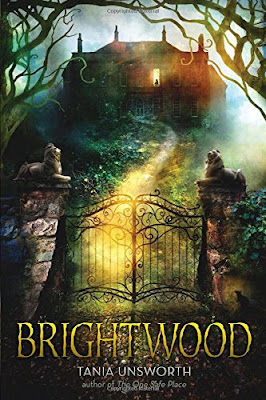 This is another book I didn’t read the synopsis for before picking up. It’s an ARC that’s been sitting in my woefully large TBR stack since last year and I finally picked it up yesterday. I did not realize, until about halfway through, that it was setting up to be a child’s psychological thriller. .

I found myself very gripped in this story. We begin 30 years prior when something awful and life-changing happens to our main character’s (Daisy) mother (Caroline). Flash forward 30 years to when Caroline is grown up and living with her 11 year old daughter, Daisy in their family mansion, Brightwood. Since the accident in Caroline’s life, she has not been the same. She’s got a daily habit of keeping random items carefully boxed up and the boxes have begun to fill up all the space in the vast mansion. (think a very organized and clean version of Hoarders)

But one day Caroline disappears and Daisy is left alone, when a stranger comes to visit. Daisy, who has never ever left the Brightwood grounds and only knows about the outside world via her books is too afraid to leave for help. Instead, she must defend herself against the man who has come to take Brightwood for himself. .

This book is a “beginners” introduction of mental illness to young readers and follows Daisy’s journey to understanding that her life, hidden away, is less of the happy, normal, and magical thing she always believed it was, to maybe something built on fear and grief. .

I thought it was kind of brilliant how throughout the book, Daisy, though by herself, constantly has someone or something to talk to. Daisy has pictures, animals, plants, and even an imaginary friend that she has conversations with. It actually makes parts of this pretty magical and fun to read and these are also ways that we can see the character evolution of Daisy. .

I found this to be an exciting and terrifying page turner, all while being totally age appropriate for the middle grade audience. Its a very fast read and I read it in two short sittings and one I’m definitely running out to get for my personal library. 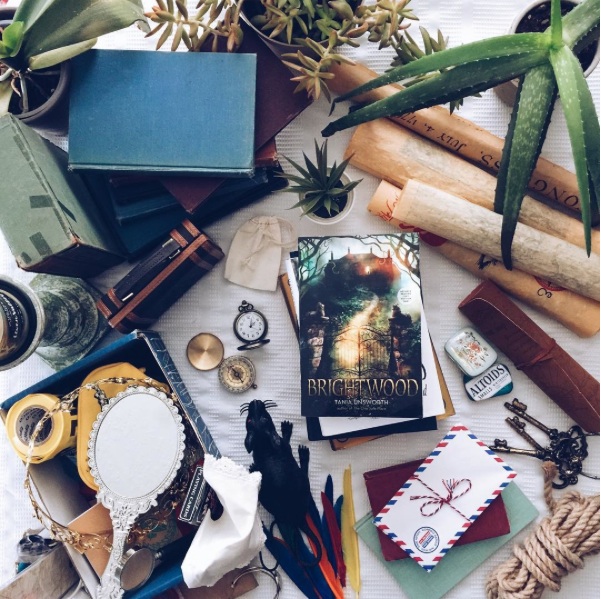