To Catch A Killer Blog Tour 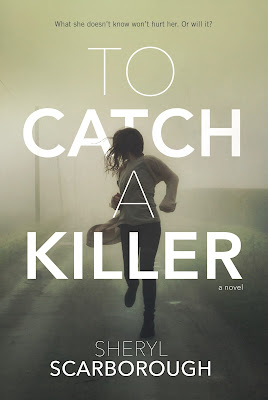 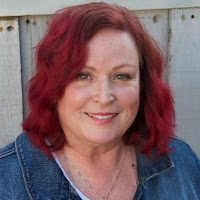 Erin Blake has one of those names. A name that, like Natalee Holloway or Elizabeth Smart, is inextricably linked to a grisly crime. As a toddler, Erin survived for three days alongside the corpse of her murdered mother, and the case―which remains unsolved―fascinated a nation. Her father's identity unknown, Erin was taken in by her mother's best friend and has become a relatively normal teen in spite of the looming questions about her past.

Fourteen years later, Erin is once again at the center of a brutal homicide when she finds the body of her biology teacher. When questioned by the police, Erin tells almost the whole truth, but never voices her suspicions that her mother's killer has struck again in order to protect the casework she's secretly doing on her own.

Inspired by her uncle, an FBI agent, Erin has ramped up her forensic hobby into a full-blown cold-case investigation. This new murder makes her certain she's close to the truth, but when all the evidence starts to point the authorities straight to Erin, she turns to her longtime crush (and fellow suspect) Journey Michaels to help her crack the case before it's too late.

As a CSI fan and science nerd, I have to say that I loved the route this story took. I really loved Erin's forensic hobby and the details in forensics from start to finish. Despite years of watching crime-solving shows, reading To Catch A Killer was the first time that I ever considered learning how to lift fingerprints or learn other basics in forensics.

I very much enjoyed the incorporation of the quotes on forensics from Erin's uncle Victor's book at the heading of each chapter. I think they really worked to set this cool, overarching tone to the whole story.

I've read a couple memoirs by Elizabeth Smart and Jaycee Duggard, so imagining Erin as a household name connected to a terrible crime, like these women are, really gave this story an emotional element that I wasn't expecting. Also, as a mama, this ripped my heart out. I thought that Scarborough created a believable character in Erin after all she'd been through, even though imagining a toddler surviving for three days on their own with the corpse of their mother was nearly enough to do me in.

I enjoy reading thrillers, but some times the subject matter and plot can get too heavy for me. But this YA thriller was the perfect amount of creepy and unsettling. (although, I have to say that reading the scene where Erin finds the body of her  biology teacher definitely freaked me out when I was reading at night.) Scarborough kept it fast paced and interesting, and you really get a good sense of each of the characters. I do think the focus on a teen-paced love story was a good way to balance the weight in this story, even though that all-consuming, fast romance isn't generally my favorite to read.

If you read thrillers or mystery type novels often, I think it won't be too hard for you to figure out who the killer is within the first couple chapters, but even still, it was interesting learning the motives during the reveal.

Despite being a little predictable, I still thought this was pretty cool and absolutely fascinating. 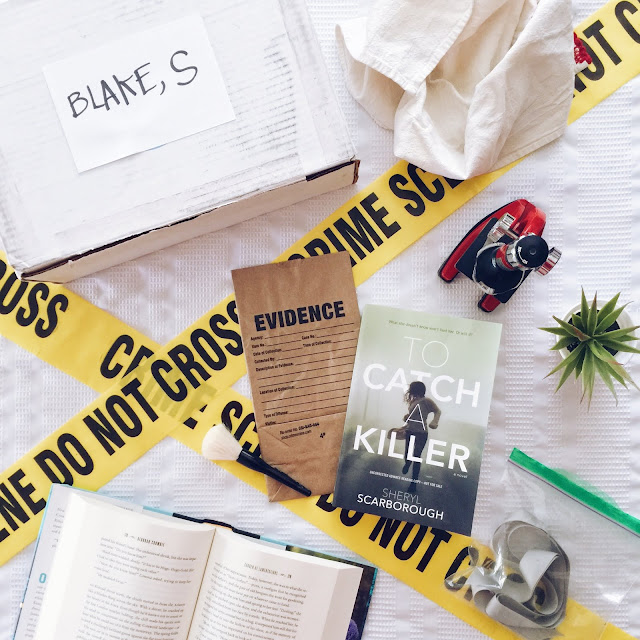