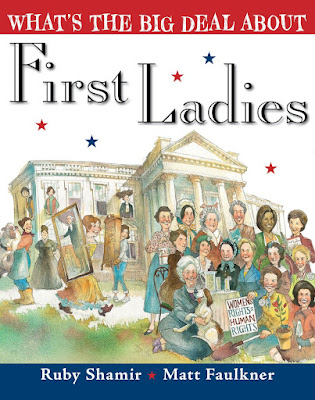 Following in the footsteps of So You Want to Be President?, this first book in a new series features fun, kid-friendly facts about America's FirstLadies and shows young readers just why they're such a big deal.

Did you know that Mary Todd Lincoln played a huge role in fighting to end slavery? Or that Edith Wilson decoded secret messages from our allies during World War I? Or that Michelle Obama has led a nationwide initiative to promote healthy lifestyles for children?

Or how about fun facts: Did you know that Grace Coolidge had a pet raccoon? Or that Dolley Madison loved oyster ice cream? (And would later have a brand of ice cream named after her!)

In addition to being hostesses, ambassadors, activists, educators, historians and role-models, each first lady put her own stamp on the White House and her husband's presidency. Filled with fun, kid-friendly facts that bring each First Lady to life on the page, this picture book written by a member of a former first lady's staff, shows us just how much our nation's first ladies have accomplished from Martha Washington to Michelle Obama.

Today I have the pleasure of sharing with you a few amazing facts about former First Lady,
Edith Wilson. 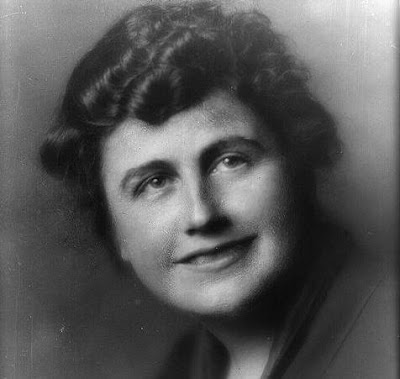 information taken from biography.com and wikapedia.com 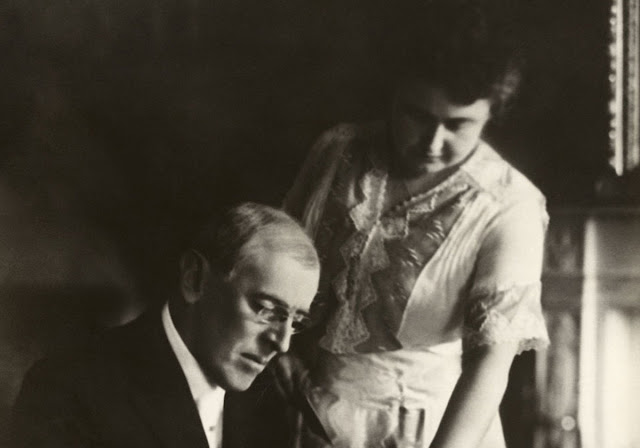 Enter to win a copy of this lovely read HERE:  a Rafflecopter giveaway


Join the blog tour and read about these amazing first ladies!